skip to main | skip to sidebar

In 2009, my collaborators and I launched The February Project. These have all been dance-based events incorporating live music and visual elements. Limitations of time and money have been used as creative tools. For all parties involved this has meant letting go of many formalities and expectations associated with similar public presentations.

After a recent meeting with Jordan Mclean, RETTOCAMME musical director and annual February Project collaborator, we came to the conclusion that perhaps the project had run its course and it was time to take everything we had learned from the past five years (good and bad) and return to a more formal way of working.

This we plan to do imminently, but I am still not quite ready to let go of The February Project.

Every year there has been a shift in dynamics as the project has transitioned from three years in a traditional black box theater: Triskelion Arts, into a gallery setting: United Photo Industries, and finally into a music venue: ShapeShifter Lab. This variation in performance spaces has brought us new artistic contributors annually, which in turn has helped shape an equally entertaining audience. This network of individuals on and off the stage, is by far the most valuable product of this five year experiment. To more deeply explore this abundant resource,  I have decided to take a conceptual twist this February by considering:

the creative contribution of an active, social viewer

I plan to document this in a personal manner, writing down reflections, and keeping fragments of ephemera as they materialize. In addition to inviting old friends to join me at events, I intend to make an extra effort to interact with my fellow audience members, and be more participatory in feedback sessions or other mingling opportunities. As photography has been a key element in every February Project so far, I will primarily use Flickr to capture the visual aspects of these excursions and encounters. The final set of images can then easily be turned into a slideshow to be shared publicly. In the tradition of the previous five projects I have created a postcard - this one specifically designed as a tool for viewers to send a note to an artist or recommend a show to a friend.
click to view on Flickr:
POSTCARD FRONT
POSTCARD BACK

A few of these printed postcards are already in circulation thanks to longtime friend, former classmate, and fellow choreographer Emily Berry whose company B3W was presented at Flicfest in Fort Greene, Brooklyn on Jan. 30th, 2014. I have always admired Emily for being extremely engaged in her community - dance and otherwise - so she seemed like the perfect person to physically share the concept with first!

Please feel free to email suggestions for any art events involving live performance located in the NYC area occurring in the month of February, 2014 to RETTOCAMME@gmail.com 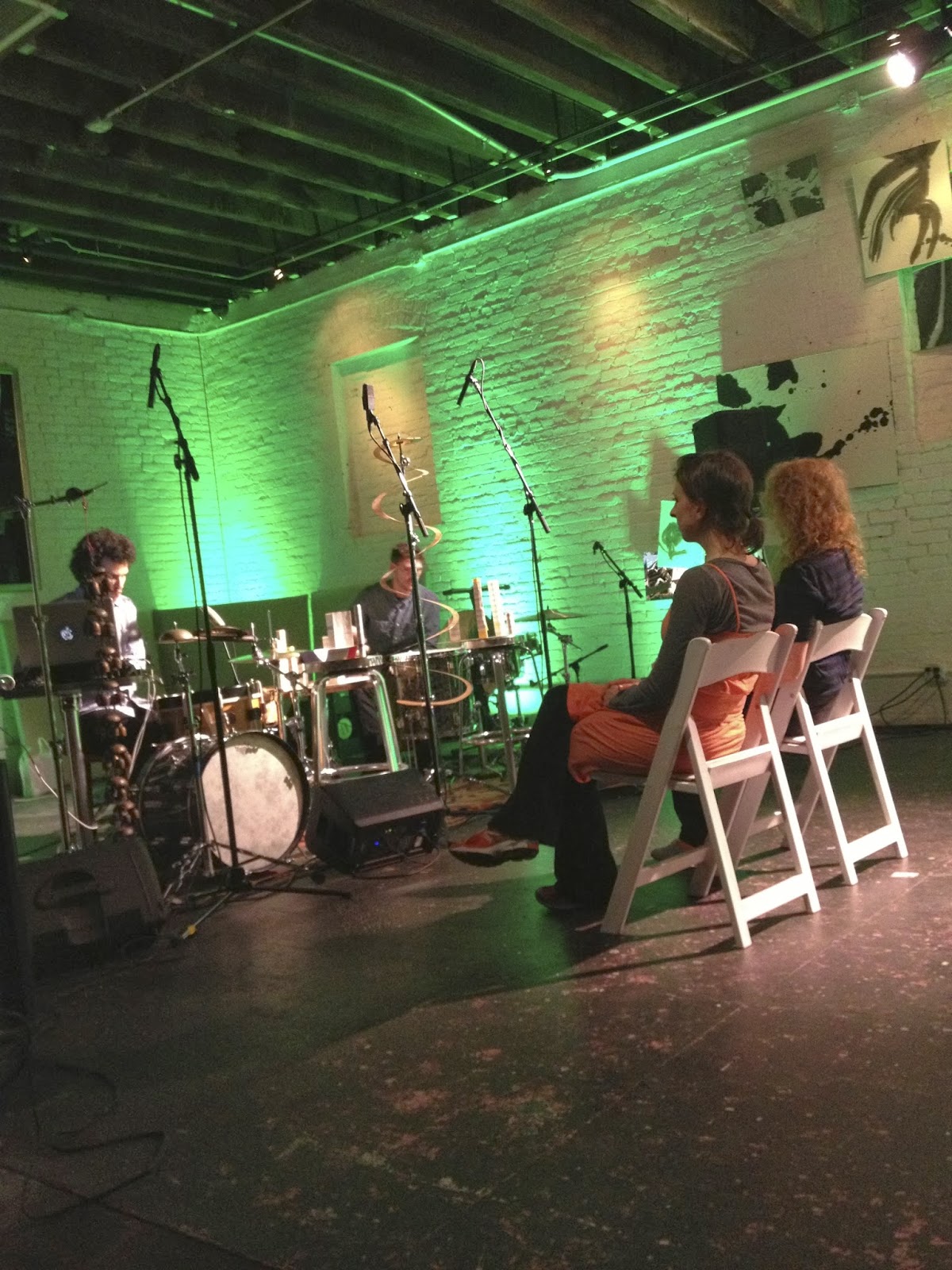